A steel rolling mill was considering changing suppliers for rolling mill lubricant. Mill lubricants are critical to a variety of product characteristics, but to assess multiple vendors required fully replacing the lubricant on the mill and running trial production through the mill and the remaining processing steps so the sample size was limited.

There were two different types of annealing furnaces in use, and the lubricant might very well have responded differently to the two types. For each furnace type, there were two furnace practices tested. Additionally, one of the vendors changed their formulation in the middle of the study to try to improve their ratings.

The critical product requirement was sheet cleanliness at the end of the process as defined by total carbon and top and bottom surface iron residuals. The new lubricants were expected to produce cleaner steel surfaces than the old animal-fat based lubricant. This was needed since the new anneal furnaces were found to produce dirtier steel than the old ones.

Procurement had agreed to the test and presumed that they would only need to prove that all of the vendors were capable of making the cleanliness requirements and that they would then choose the least expensive alternative. The research questions for this portion of the study were:

To analyze the data, two approaches were used. An ANOVA was used to determine if there was a statistically significant shift in the average total carbon and top and bottom iron across the new formulations and as compared to the old formulation. To determine the capabilities of the different process streams, Process Performance Analysis was done using ROI Senior Consultant Michael V. Petrovich’s program PERFORM. The analysis took about a week once the four months of data were collected. 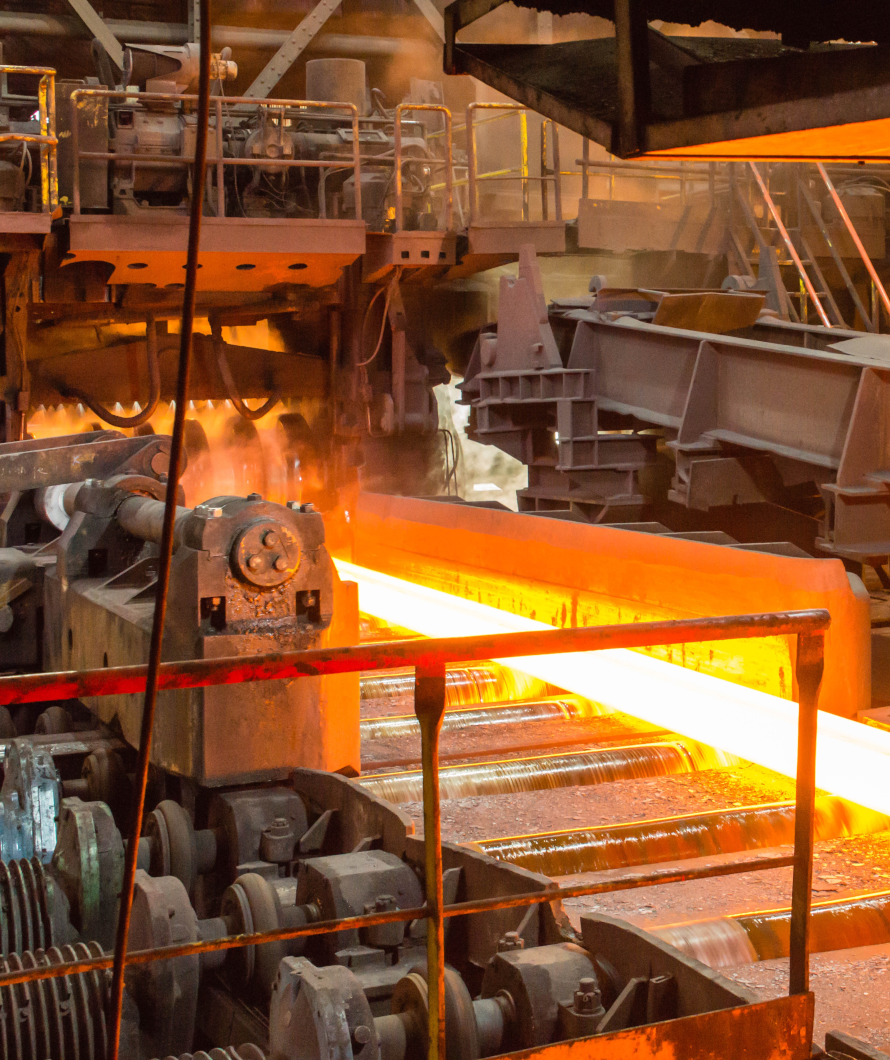 This project had to happen at an accelerated time frame. The vendor trials were already set up and were very expensive.

Below is part of the output from the ANOVA to determine if there was a significant shift in the total carbon (higher means are dirtier). The analysis showed that the total carbon for the old anneal type is statistically the same regardless of lubricant, and that the new furnace type was always dirtier, but that vendors 1, 2, and 3 were all statistically different than the baseline animal fat with the new anneal furnaces and that both of vendor 4’s formulations were even dirtier than the baseline. This general pattern was found with the surface iron as well.